As part of their exhibition Circumference of the (Common) Birds, Silvia Maglioni and Graeme Thomson offer a visual and sonic immersion in the forest as a potential space of cinema.

Place of all fantasies, the forest feeds the cinematographic imagination since the early days of cinema. Sylvan Screen offers a sound and visual immersion in some cinematic forests: those that are places of refuge and revelation, those still proving to be a community of possibilities bringing together humans and non-humans.

This evening is organized with Teresa Castro, lecturer in Film Studies at Sorbonne Nouvelle - Paris 3, writer and researcher.

It will end with a potlatch dinner, where everybody is invited to bring something to eat and/or to drink to share. 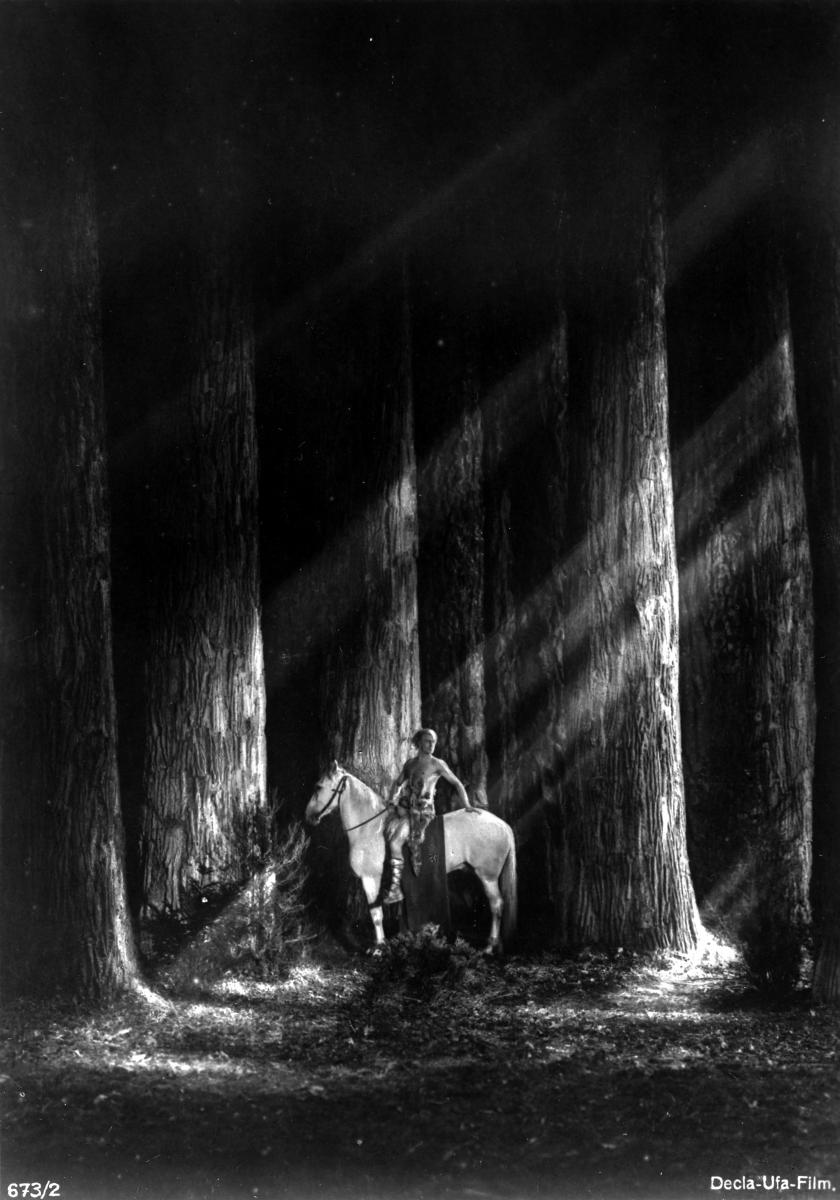 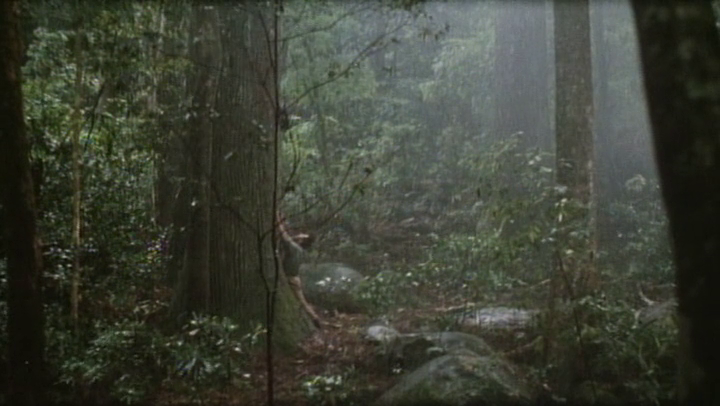 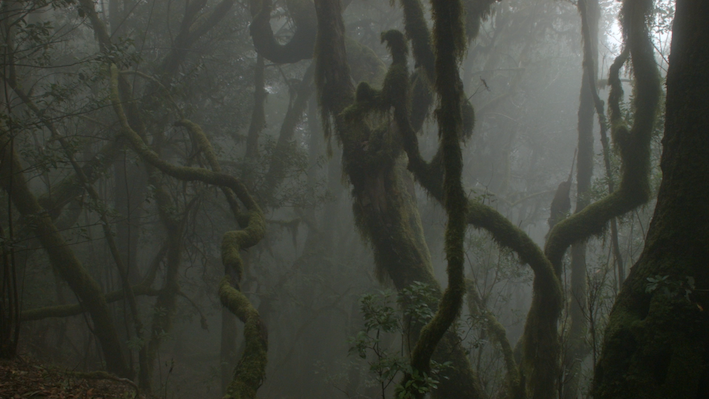