In the frame of the festival Théâtres au cinéma (3-14 April), Les Laboratoires d’Aubervilliers host a carte blanche to Romana Schmalisch and Robert Schlicht, to make connections, during an evening of projections and discussions, between their movies and those of the Zanzibar Collective (1968-1970). 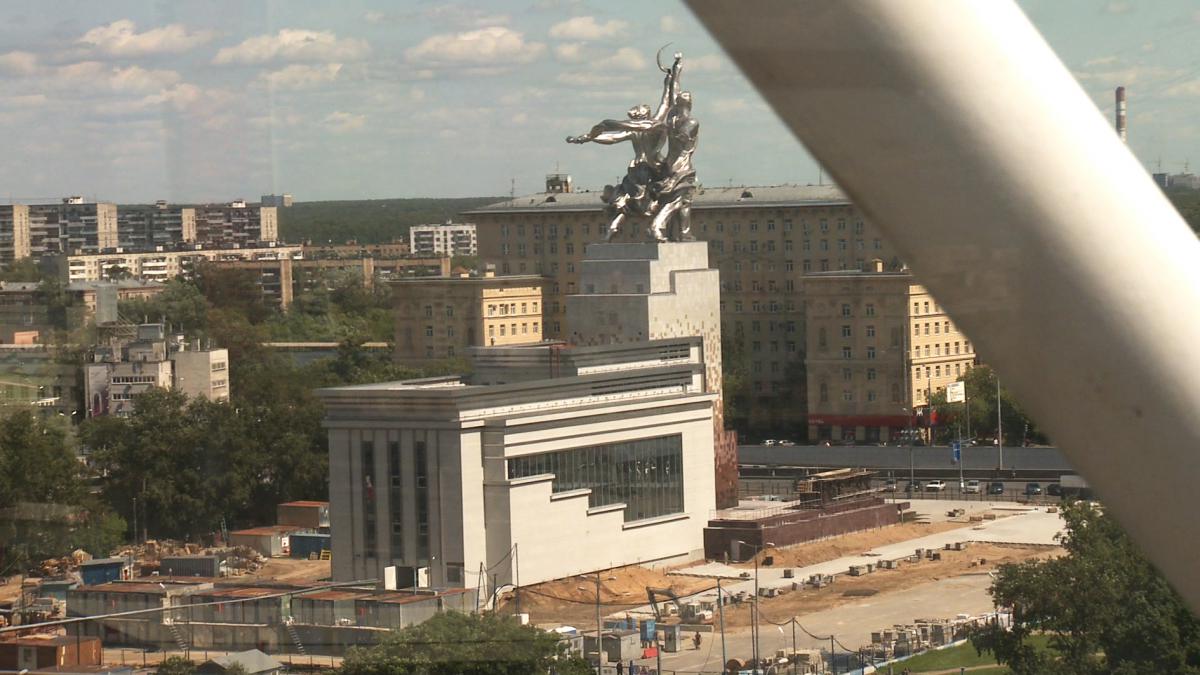 Romana Schmalisch and Robert Schlicht present two of their films (Recitando and Preliminaries) which examine the relationship between cinema and history and can be read as one chapter of a 20th century ghost story. In Recitando, workers at a Moscow paper factory waiting for something to do simulate the production process and comment upon their situation in a series of Brechtian chorus scenes. Punctuated by intertitles citing discussions within the Soviet film avant-garde of the 1920s, the film reflects upon the relation of cinematographic image and reality, and of artistic and industrial production. The film Preliminaries revolves around the statue “Worker and Kolkhoz Woman” designed by Vera Moukhina for the Paris World Fair in 1937, which later became the logo for the Mosfilm studio. Taking this “sign of history” as its focal point, the film traces Stalinist film and real politics, reconstructing the central notion of a predetermined course of history, in the face of which the present appears as nothing but the preliminary future.

The historicity of cinema can also be explored in the Groupe Zanzibar films, which have accompanied, reflected and even fostered another revolutionary moment and its ultimate failure. Regarding film as an intrinsically political mode of representation, the production of Groupe Zanzibar embodies the complex and ambivalent political nature of film as well as its destabilizing potential.